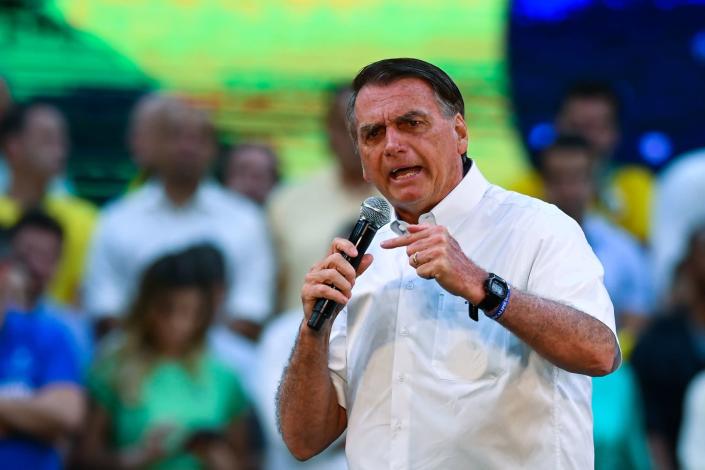 Sun, 25 Sep 2022 22:35:08 GMT
U.S. will press Iran on nuclear program as it tries to support protesters: White House officialThe U.S. can continue nuclear talks with Iran even as Washington pushes back on Tehran’s crackdown on massive protests in the Middle Eastern country, a top White House official said Sunday.“The fact that we are in negotiations with Iran on its nuclear program is in no way impacting our willingness and our vehemence in speaking out about what is happening on the streets of Iran,” National Security Adviser Jake Sullivan told CBS’ “Face the Nation.”Last week, President Biden voiced solidarity with Iranian protesters who have taken to the streets since a 22-year-old woman died after being arrested for wearing her hija...  Sun, 25 Sep 2022 22:31:00 GMT
Mozambique’s Nyusi Re-elected as Leader of Ruling Party 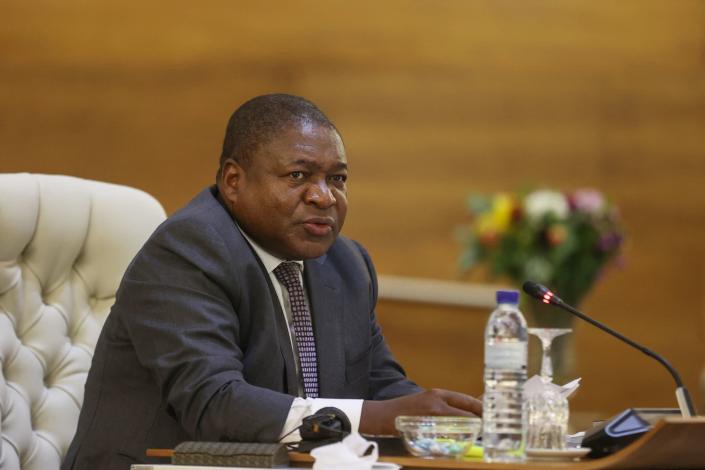 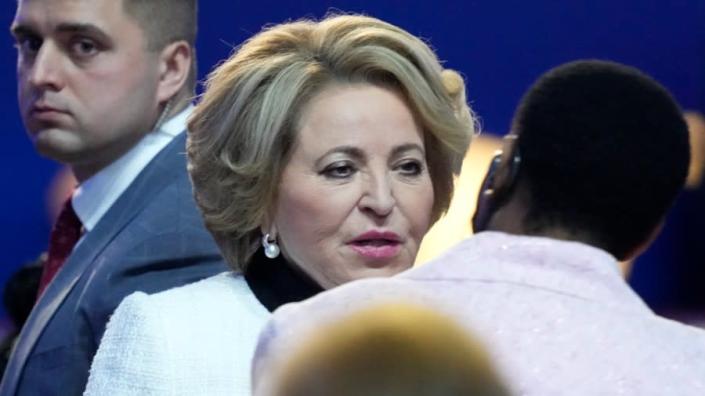 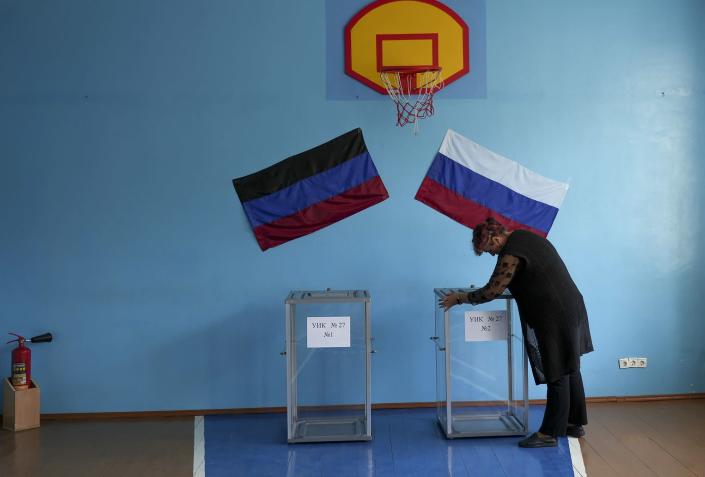 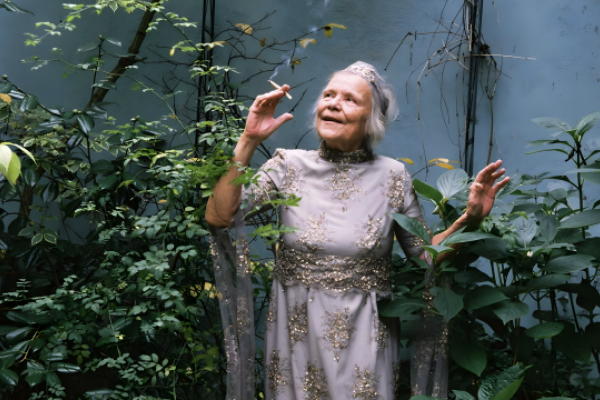 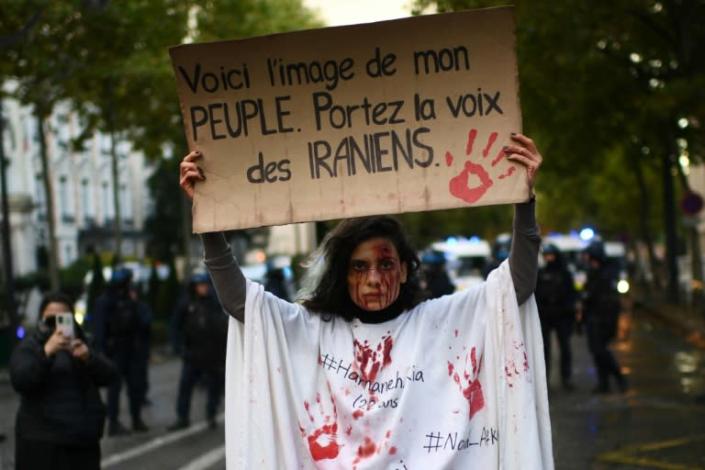 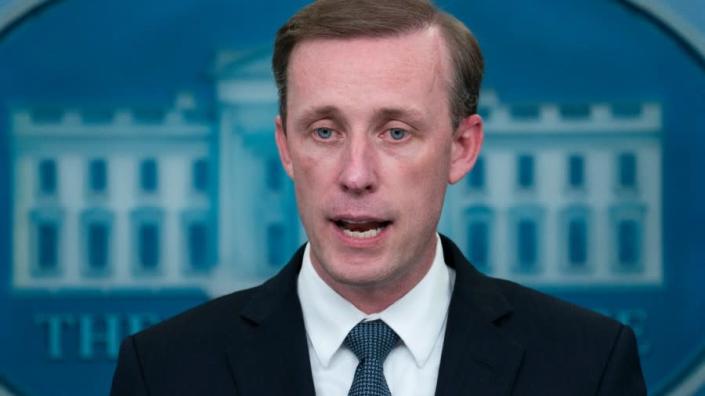 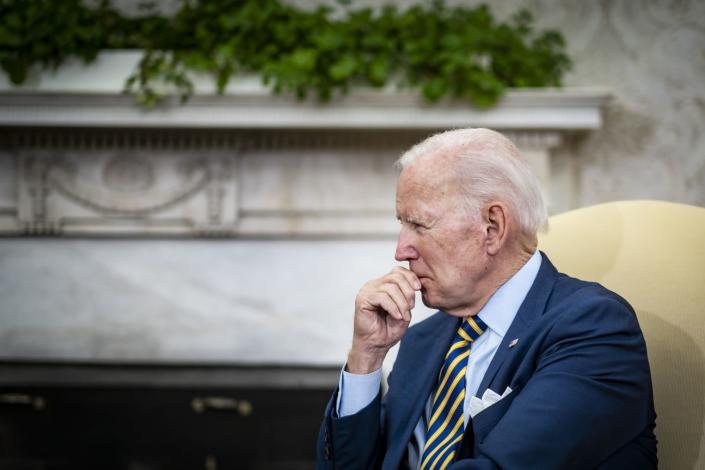 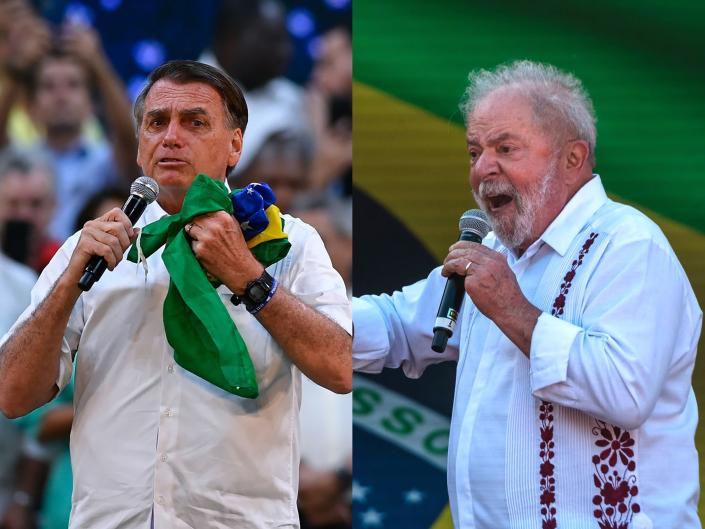 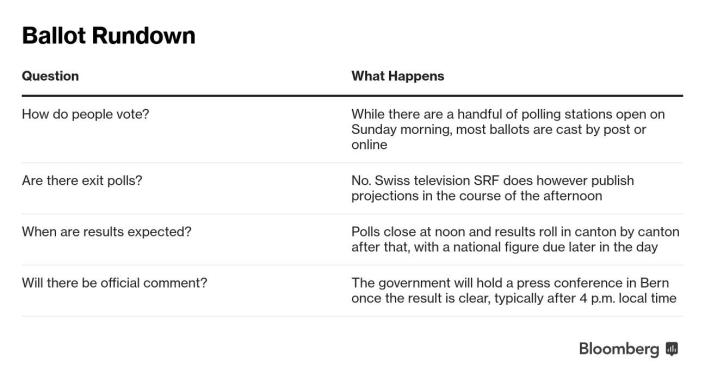 Sun, 25 Sep 2022 16:03:55 GMT
Cattle rustlers kill at least 11 people during ambush in Kenya  Sun, 25 Sep 2022 15:50:45 GMT
As Iran protests continue, this Tampa Bay family is pleading for your attentionTAMPA —From the couch of her Tampa home on Saturday, Damineh Oveisi held her fingertips to her temples and fought back tears as she listened to her younger sister describe being teargassed and fleeing gunfire.Her sister, Danoosh Oveisi, was video-calling from Iran, where protests across the country have resulted in more than 30 people reported killed in the last week.The catalyst for the unrest was the death of 22-year-old Mahsa Amini earlier this month. Amini, who was visiting Tehran with her brother, was taken into custody by the country’s morality police after she was accused of violating Iranian laws that dict...  Sun, 25 Sep 2022 15:32:00 GMT
Brazilians’ Outlook on Economy Improves Ahead of Vote 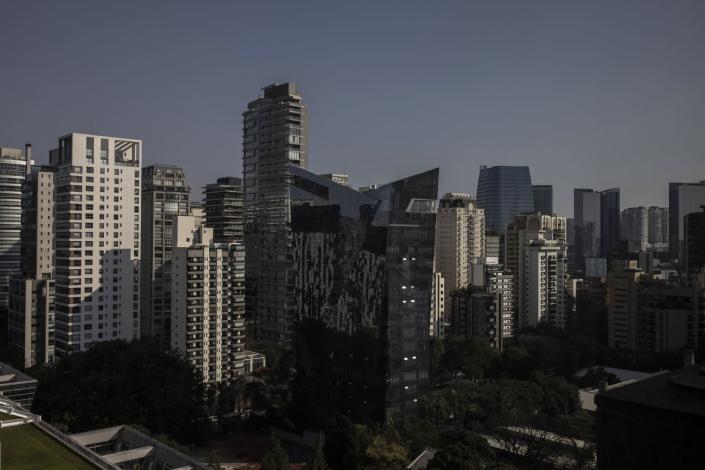 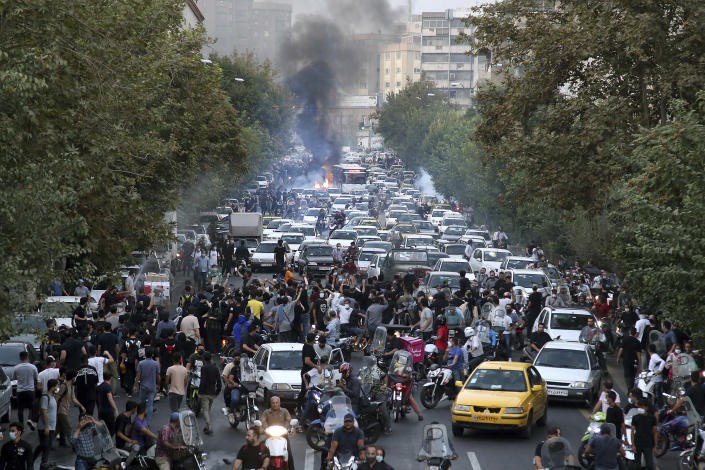 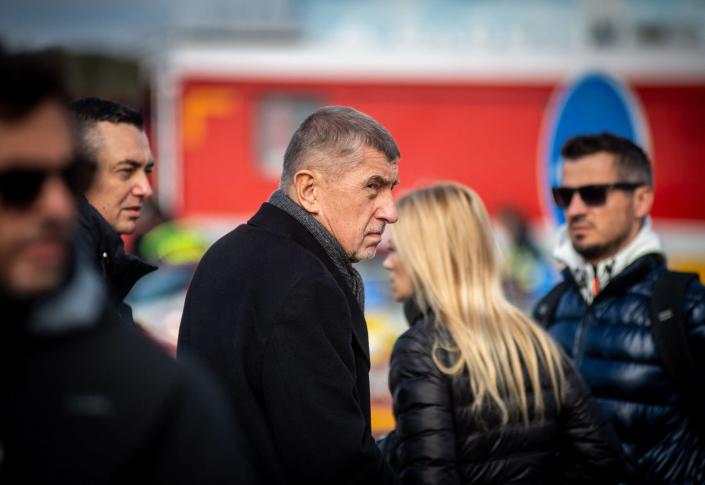 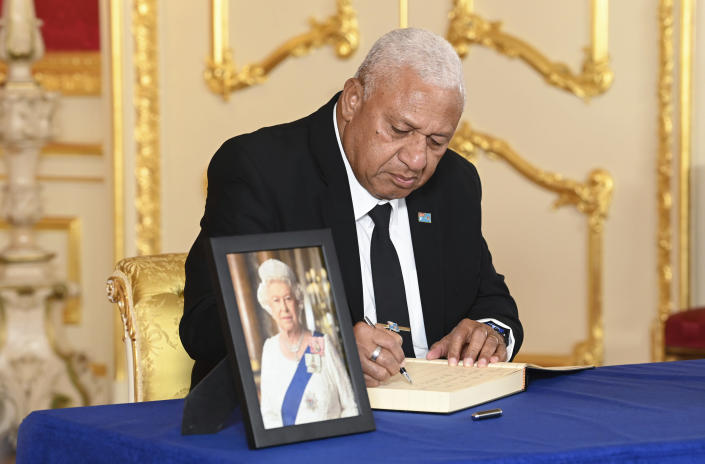